"Not Afraid" is a melody by American rapper Eminem from his seventh studio collection Recovery (2010). It was discharged as the collection's lead single on April 29, 2010, by Interscope Records. "Not Afraid" was first uncovered as a solitary by Eminem by means of Twitter, after which the tune appeared on radio. To advance the single's discharge, a free-form rap, "Wretched", was discharged on the Internet and got consideration for its tone and melodious substance. "Not Afraid" was composed and delivered by Eminem, Boi-1da, Jordan Evans and Matthew Burnett; keyboardist Luis Resto was likewise ascribed with songwriting credit. As indicated by Eminem's supervisor Paul Rosenberg and music pundits,
Release Date: 26 April 2010

Movies of the Week 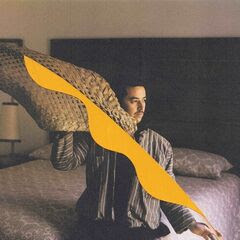